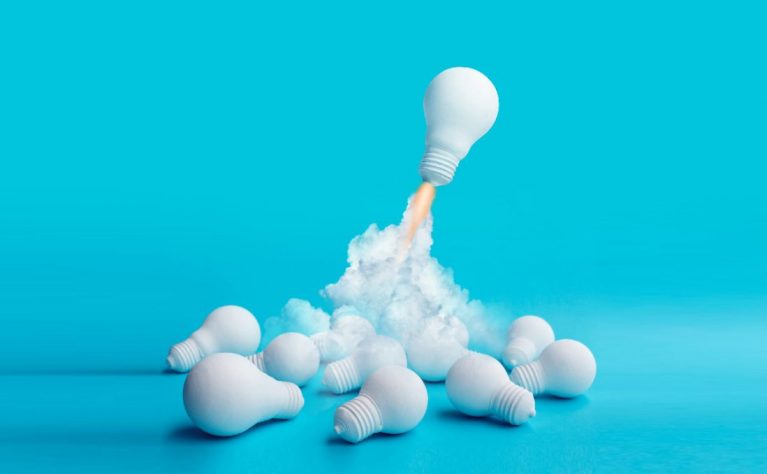 Mergon International has been recognised by Toyota Europe at its annual Business Awards with an award for Achievement in Project Management. The awards ceremony which took place in Brussels on 24th March recognises excellence among Toyota’s thousands of suppliers in Europe in areas of Project Management, Supply, Cost, Quality and Value Analysis. It is the second time Mergon has received an award from Toyota, having received a Certificate of Achievement in Project Management in 2011.
The award was presented to Mergon’s Arnold Böse who speaking after the awards ceremony shared the accolade with his colleagues. “This award is a major milestone for Mergon and all of us can take pride in having contributed to this achievement. I certainly am proud to have had the privilege to receive this award on behalf of Mergon”.

After very many years targeting Toyota as a customer, Mergon’s supply relationship with Toyota one of the world’s leading car manufacturers began in 2011 with the manufacture of air ducts for the Toyota Yaris vehicle built in France. 2013 saw the introduction of the Toyota Auris programme and in late 2014 the Toyota Avensis business was transferred from Kautex in the UK to Mergon. New Programmes Manager, James Neasy, acknowledges that working with and learning from Toyota has greatly helped improved our Project Management processes. “Our own new project introduction process has been enhanced from working with Toyota. Two examples would be (i) how we record and evaluate our preproduction trials and (ii) how we have developed standardised work. Toyota has also commended us in relation to the recent product design changes for the new model Auris. Mergon were able to incorporate the design changes in the existing moulds, thereby avoiding the requirement of having to build completely new moulds. Toyota commented that this was a huge benefit to them in terms of both cost and leadtime and how they would like to develop all their suppliers to perform this type of analysis in similar instances.”
Aisling Nolan, General Manager, pointed to the recent Avensis transfer as potentially a key factor in Toyota’s decision to make an award to Mergon for project management at this time. “The Avensis transfer was considered very high risk by Toyota as it involved dismantling a machine in the UK, transporting to Castlepollard, reassembling and commissioning the machine and all the associated ancillary equipment, all without affecting supply of parts for the Avensis”.
“From the outset the project was managed in line with Toyota’s project management guidelines with a cross functional team in Mergon working to a detailed project plan to ensure all timelines were met and supply to Toyota was guaranteed at all times. Prior to dismantling of the machine, Engineering team members spent time reviewing the process and machine. A team of eight people comprising riggers, fitters and electricians dismantled “Gertrude” as the machine was called in Kautex and it was transported on three 40 foot trailers to Plant 2, Castlepollard where it was more appropriately named machine 53. Weekly conference calls were held between the Mergon, Kautex and Toyota to ensure all parties were aware of progress, any potential problems were addressed as soon as possible and all Toyota requirements in terms of transfer of manufacturing location were met”.
Congratulations to everyone involved in achieving this award, we look forward to further awards in the years to come.

This website uses cookies to improve your experience while you navigate through the website. Out of these, the cookies that are categorized as necessary are stored on your browser as they are essential for the working of basic functionalities of the website. We also use third-party cookies that help us analyze and understand how you use this website. These cookies will be stored in your browser only with your consent. You also have the option to opt-out of these cookies. But opting out of some of these cookies may affect your browsing experience.
Necessary Always Enabled
Necessary cookies are absolutely essential for the website to function properly. These cookies ensure basic functionalities and security features of the website, anonymously.
Analytics
Analytical cookies are used to understand how visitors interact with the website. These cookies help provide information on metrics the number of visitors, bounce rate, traffic source, etc.
Save & Accept
Powered by